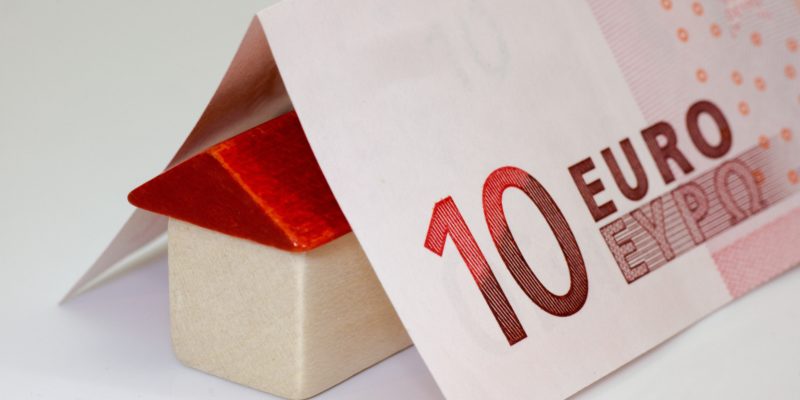 Owning a home is one of the key achievements in an individual’s life. Till about a decade or two back, it took a lifetime to own a house, unless one was really lucky. But after 1991, acquiring a home has become easier. Home loans offered by banks and housing finance companies (HFC) are a boon for investors. The Reserve Bank of India (RBI) regulates the banks and National Housing Board (NHB) regulates the HFCs. As a home loan user, multiple home loan providers may have offered you the lowest rates. We all love the lowest home loan rates, but are the rates really the lowest? Let us try to de-mystify the workings of the home loan structure.

Introduced in 2003, home loans used to be sanctioned based on Benchmark Prime Lending Rate (BPLR). BPLR is that interest rate which most commercial banks charge from their most creditworthy customers. The home loan rate was calculated by offering a discount to the BPLR. To attract new customers, the banks would offer a higher discount. If RBI announced rate cuts, the new rates were offered to attract new customers. RBI moved from BPLR to base rate in July 2010, since in the BPLR regime, banks were free to determine their BPLR and it was difficult to assess the impact of rate cuts to retail borrowers.
Watch This:

The base rate was supposed to bring in more transparency to the lending rates. Base rate is minimum rate of interest below which a bank cannot lend. Base rate is calculated on the basis of average cost of funds, among others. The home loan rate was calculated as base rate plus spread. For example, if base rate is 9%, and spread is 1.5%, home loan rate = 9% + 1.5% = 10.5%
RBI noticed that despite the rate cuts, banks were reluctant to cut lending rate. The common refrain was that there was no decrease in cost of lending as average cost of borrowing was high due to older deposits.

From base rate to MCLR

In order to pass the maximum benefits of rate cuts to borrowers, RBI introduced the Marginal Cost of Funds based Lending Rate (MCLR) to replace the base rate in April 2016. MCLR is revised monthly, whereas the base rate is revised quarterly. Also, the banks publish their MCLR rates for different tenors.

For an existing borrower, switching to the MCLR system can be beneficial as it is better regulated and more effective in transmitting the changes in the monetary policy to the consumer, than the base rate system or RPLR system. However, once you shift to the MCLR system you cannot shift back to the base rate system. It can be helpful if you determine whether the benefits of switching to the MCLR are greater that the additional costs and penalties you have to bear to switch.
For instance, you have a home loan of R50 lakh, which was initiated in January 2016 for a tenure of 20 years at 9.5%. The EMI will be R46,607. However, if you had shifted to MCLR based rate in January 2017, the revised rate would have been 8.75% and the revised EMI would be R44,186 (considering tenure remains same). A saving of R2,421 per EMI. Cheapest home loan need not be the best. The structuring of the loan and the basis of the same is required to be understood, before one actually signs on the dotted line.